Jing Xian became a professional pipa (Chinese lute) player at the remarkable young age of 15. During her four years at the China Conservatory, she pursued studies in composition, music literature, and ethnomusicology. Many musical pieces written by her have won composition prizes. Later, Jing Xian was awarded a scholarship to Oxford University to pursue a master’s and a doctorate in ethnomusicology. She has also studied computer-based composition and music technology at Britain’s Reading University. 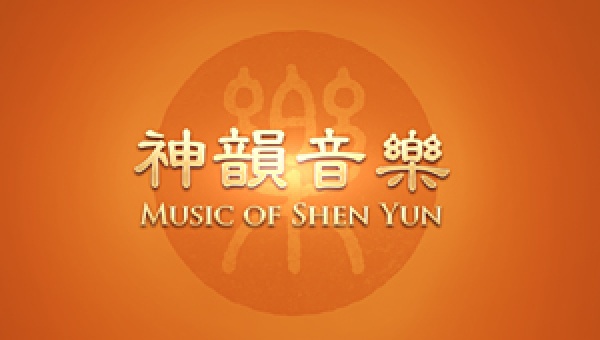 The Music of Shen Yun